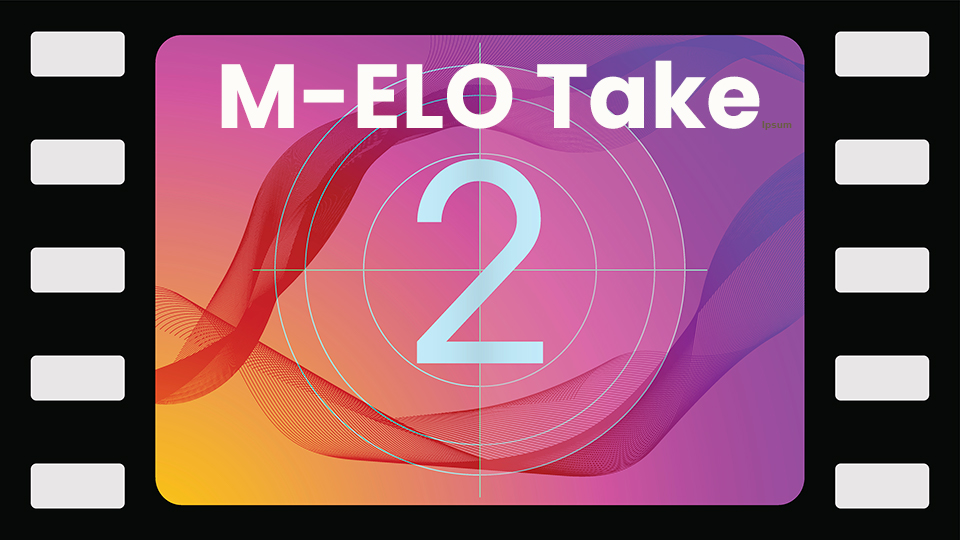 Two years ago, we wrote a blog post, M-ELO Shows Signs of Better Quote Stability Than Other Nasdaq Passive Order Types, concluding M-ELO was a viable option for midpoint liquidity because of its lasting quote stability post-execution compared to other Nasdaq midpoint order types.

In February 2020, Nasdaq announced it would reduce the holding period from 500ms to 10ms after conducting some analysis comparing M-ELO execution price with the prevailing midpoint of the NBBO at varying holding periods. The analysis can be found here.

Shortly after the announcement, we were all impacted by the pandemic, and the markets were extremely volatile. Now that the markets have settled, we thought it would be a good time to revisit M-ELO's performance post holding time change.

We analyzed Nasdaq's Midpoint Peg and M-ELO performance two months before the hold time change and two months post. We observed an insignificant decrease in quote stability when comparing M-ELO to itself, but still better quote stability when comparing M-ELO to the Nasdaq Midpoint Peg. We also observed a slight change in trade size distribution on fills below 1,000 shares.

Another Look at M-ELO Performance

As displayed in the M-ELO quote stability chart below, decreasing the holding period resulted in a nominal decrease in quote stability starting at the 50 milliseconds mark.

However, when comparing M-ELO to Nasdaq Midpoint Peg, M-ELO quote stability is still significantly better for both the pre- and post-optimization observation periods.

More importantly, we observed post holding period optimization that M-ELO had increased hit rates, fill rates, and participation rates, which validates the reason for Nasdaq’s optimization as it seems to have attracted more like-minded liquidity.

Lastly, we observed a slight increase in trades under 1,000 shares.

Even with the nominal decrease in quote stability and average trade size, we maintain that M-ELO remains a good opportunity to capture high-quality midpoint liquidity during stable market conditions when the urgency of execution is low.

Measuring venue and order type performance are imperative for informing the customization of routing protocols. Venue Analysis can help you determine the most appropriate venues to route to based on the intent of the order.